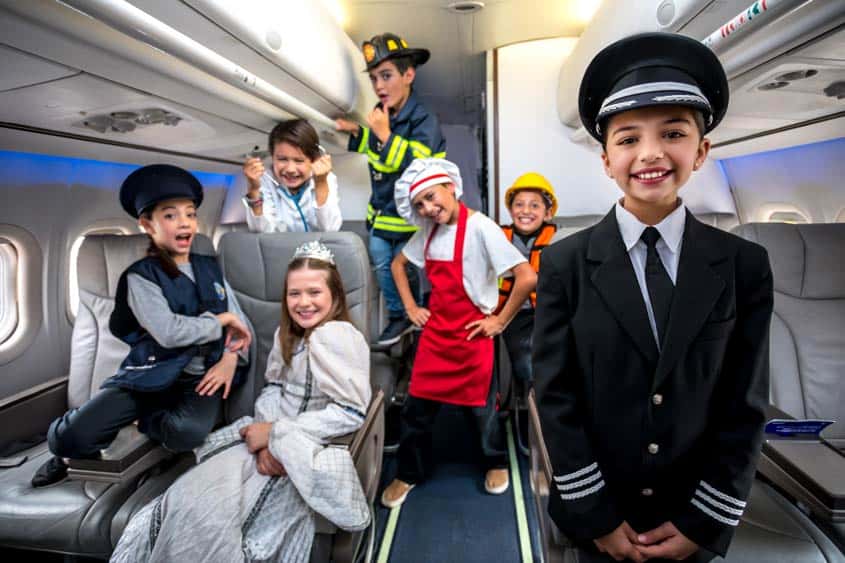 Two months after the 25th of January revolution in 2011, the Kidzania launch was planned, building on a strong sense of optimism, change, and a better future. The first children’s opinion poll in Egypt, entitled “How to make a better Egypt”, was launched. The poll was conducted with schools on a national level, and the children themselves announced results in a press conference.