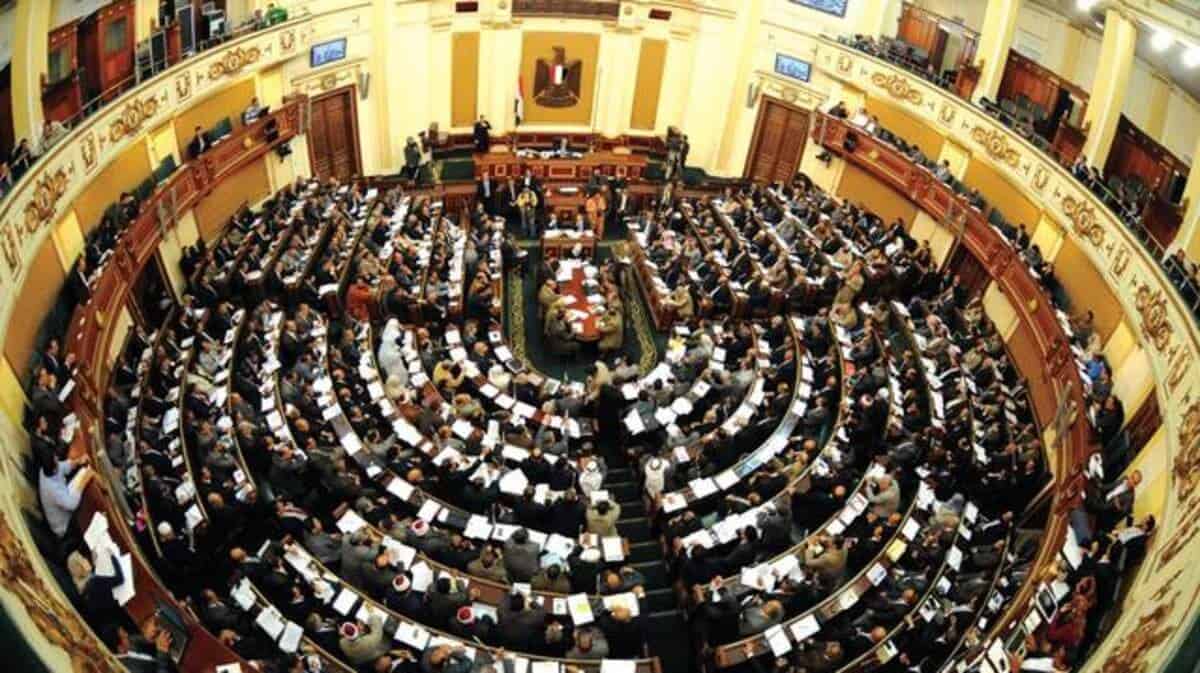 After the 25th of January revolution, the free Egyptian Party was formed to lead the liberal movement in the new Egyptian political scene. 4PR special task force (Strategic, media re-locations, social media experts) led an aggressive five-month PR campaign to launch, position, and communicate party positions and messages, as well as build the profiles and reputation of party parliamentary candidates. Challenges were not limited to building party image and position, securing coverage, or even profiling party spokespeople and candidates in a very volatile and changing environment. Challenges extended to supporting the Egyptian Bloc alliance during elections and managing the ongoing crisis situations of all candidates while maintaining strong media support.